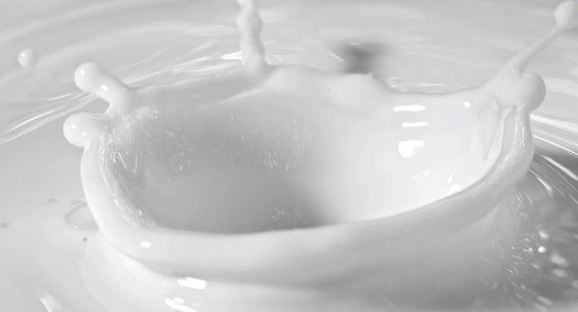 World Milk Day is established by the Food and Agriculture Organization (FAO) of the United Nations to recognize the importance of milk as a global food. It has been observed on June 1 each year since 2001. The day is intended to provide an opportunity to bring attention to activities that are connected with the dairy sector, focus attention on milk and raise awareness about role of dairy in healthy diets, responsible food production, and supporting livelihoods and communities. According to FAO data, livelihood of more than one billion people is supported by the dairy sector and dairy products are consumed by more than six billion people, globally.

World Milk Day seeks to start a conversation on how nutritious, affordable, and accessible milk is around the globe — not to mention delicious!

Milk has been a popular and stable source of nutrition for ages. Though humans began to drink milk when animals were domesticated in the Neolithic age around 9000–7000 B.C., lactose tolerance was lost in adults for all of humanity’s history before this age. Until a later genetic mutation allowed us to drink milk, early humans mostly ate fermented dairy products, which were more easily digestible.

Milk became important in many cultures, both for spiritual and logical reasons. For example, for ancient Egyptians, Greeks, and Sumerians, milk was a key element in mythology. Some people in Western Africa believed the universe started with a single drop of milk. Mongolians travelled with dried horse milk that would be reconstituted and provide nourishment on long journeys.

As much as milk was worshipped, it was also ridiculed. While early Japanese Buddhists mocked those who consumed butter, Northern Europeans were thought disgusting for consuming reindeer milk. In Rome, milk was thought to be a low-class beverage, only to be consumed by farmers who had no other choice.

A new chapter in the history of milk was written with industrialization. While most countries and cultures had adopted milk, many places just weren’t close enough to farms with milk to enjoy it. Throughout the 1800s, there was much innovation around milk, from breweries opening dairies to feed their spent grains to cows, to vaccines being invented by watching how milkmaids avoided smallpox.

Milk has clearly had a huge impact on our society due to its contribution to the health of the entire society across the age, gender, culture, geography, and country.

Some of these features include;

It is nourishing: While not every country and culture drinks milk, the vast majority enjoy dairy and many have made it a key element of their cuisine. Some of the countries where milk is most popular include Finland, the Netherlands, and Sweden, while milk is not a widespread beverage in North Korea or Liberia.

It is delicious: Who doesn’t love the first sip of a chilly glass of milk, the first spoonful of ice cream, or the warm embrace of a cup of hot cocoa? Milk has been transformed into a plethora of our most well-loved foods for a good reason — dairy is delicious.

It is nutritious: Milk that’s 2% or less is chock-full of nutrients! We know your mom has always said milk helps your bones grow, but milk actually carries many more benefits than that. It’s packed with calcium, vitamin D, and potassium, which are routinely under-consumed nutrients.